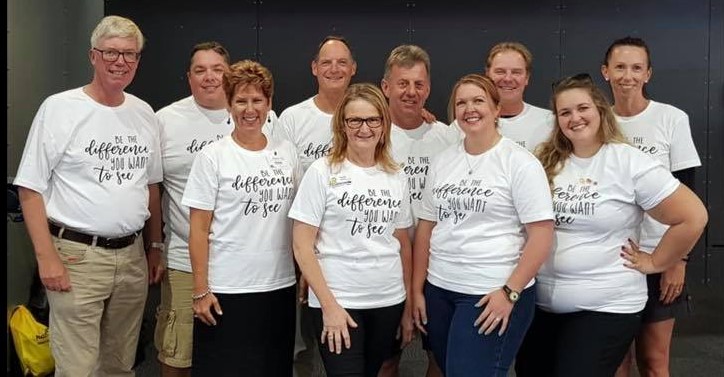 Realising that many people think of Rotary as an “Old Mens Club’, Trudy Poole (Past President of the Rotary Club of Frankston) and Tony Spring (Past District Governor), realised that it was time for a new style of Rotary to come to the Mornington Peninsula.  Rotary needed to have a club more relevant to those people who wanted to serve the community but were conscious of time spent at meetings and the high cost.

So the Rotary Club of Frankston Peninsula 2.0 was born!

In February 2013, nine people came together wanting to bring a fresh approach and make a “Change for the Future”.  Most of these people had not been involved in Rotary before, and really knew nothing about it!  With mentors like Trudy and Tony, this group of nine quickly became 22 and the club was Chartered on the 16th October 2013 (only eight months after forming) – something that doesn’t often happen in the Rotary world.  The club was proud to have the District’s first female Charter President (and 8 months pregnant mind you!) – just another way to indicate that they were doing things a little different and bringing a fresh approach.

Peninsula 2.0 uses the wonderful morals and experience that Rotary has created over the many years of its existence, but tweaks it in a way that is more suited to today’s lifestyles.  They have meetings of only one hour, twice a month, which are fast paced we are extremely productive in their fundraising projects.

We meet on a Tuesday nights at Frankston Life saving Club, and we are always happy for people to visit and hear about what we are up to.

For more info on their current projects, please visit the PROJECTS page or CONTACT US.

By now the Club was beginning to take shape and a President, Secretary and Treasurer were elected. Club Incorporation was applied for and bank accounts arranged. Rotarians from other local Clubs regularly attended the meetings to assist with direction, but who agreed to let the Club develop without interference. A name was agreed as Rotary Peninsula 2.0. The 2.0 meaning a second generation.

Meetings taking place each Tuesday night at 7.30p.m
The club decided that they would meet as a large group of the first and third Tuesday of the month.  The second Tuesday is dedicated to small project team meetings at various locations.  The fourth Tuesday is a special Social Night where family and friends are encouraged to attend.

Provisional Status for the Rotary Club of Frankston Peninsula 2.0
Distrct Governor Tony Spring declared Provisonal Status on the Club 15th February 2013. The Club now needed to work towards Club Charter which could be decreed by Rotary International when the Club had 20 members plus.

First Major Fund Raiser
The Club Members supported by partners and Friends of Rotary supplied food for the contestants, volunteers and public over the two day Iron Man Event in Frankston 24th-25th March 2013.  Following this very successful fund raiser the Club Members were in the process of developing ideas for more fund raising events and which community projects they will support.

Charter Dinner
The Rotary Club of Frankston Peninsula 2.0 was officially chartered on 15th October 2013.  The club celebrated with a Charter Dinner at the Frankston RSL on 5th November 2013 with family, friends and supporters from Rotary clubs in the district. Rotary District Governor (DG) Tim Moore officiated proceedings, inducting Kim Schroder as the first female Charter President in the district. The 22 founding club members were also inducted to the Rotary family. 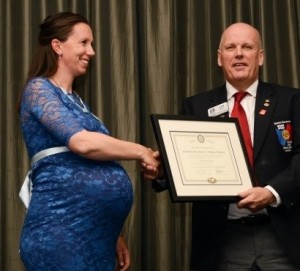 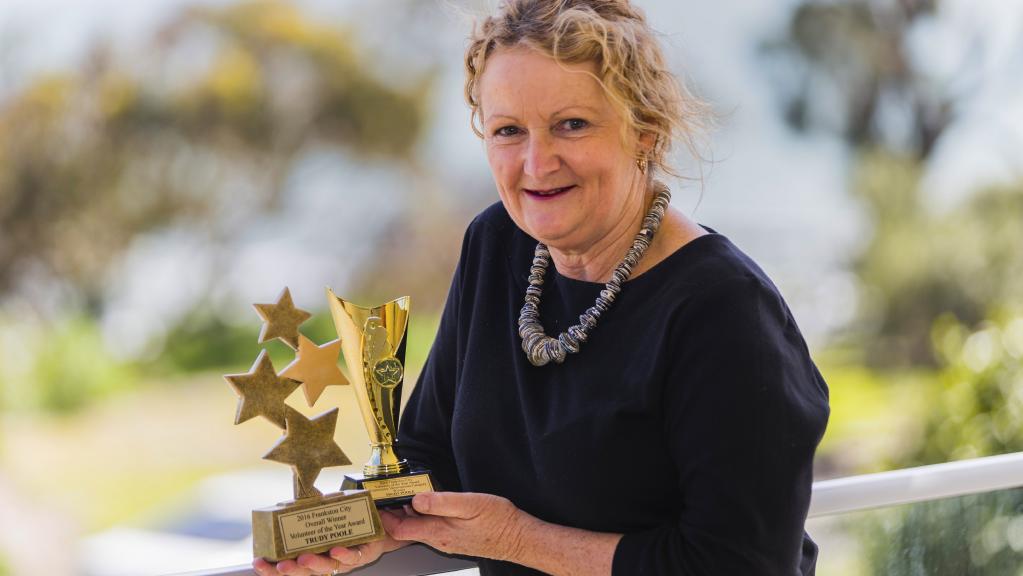